Speakers' Nights are open to the general public. Thank you for supporting our events through memberships and donations.

Traditionally Speakers' Nights are held on the third Wednesday of a month, at 7:30 pm. – 9:00 pm. ​For 2023, sessions might be in person and/or by Zoom. Normally our Speakers' Nights are hosted during February, April, May, and ​November. Please feel free to share this invite with friends and family. Other Historical Societies may also join in.

The Zoom link is emailed to our members. Others may request the Zoom link.

Format of the meetings: (all times are approximate)

07:15 Join in for chatting, checking things out, and more.

08:30 At the end of the presentation everyone will be invited to ask questions

08:45 After the question period, some stay to chat more.


Embrace the opportunity to gain some valuable insight and life lessons from our guest speakers who are based in Oakville and beyond.
2023 Speakers
Wednesday, March 15th, 2023  is our members only Annual General Meeting.
​Therefore no Speakers' Night this month.
2022 Speakers
​Captain Francis Brown

A recording of the event is on our video page.

If you've wandered down Trafalgar Road, you've likely noticed this unusual house just south of Lawson Street. Built in 1874, this house – like many of the old houses in Oakville – has a history, and it's a fascinating one. It was first built and inhabited by Captain Francis J. Brown, who was many things throughout his storied life but was a master mariner most of all. During her internship with the OHS, Madison researched the far-flung life of Captain Brown as it took him along the Great Lakes, up the Niger River, and all over the Sea of Japan. in the late nineteenth century and worked to produce a video so as to share this interesting story with the wider community. Join Madison for some insight into the Captain’s travels as she takes you through the process of unearthing this interesting history and the making of a video on the topic (and for a little sneak peek, too!)

Madison Carmichael is a graduate of the University of Toronto with a Master of Museum Studies and holds both a B.Ed. and B.A.H from Queen’s University. She first stumbled into the world of heritage and museum work when she was sixteen and spent a summer as a co-op student in her local museum, and she never looked back. Madison has interned and volunteered with the OHS since 2020. She’s catalogued all manner of archival material, and she helped to produce the Second World War banners displayed last November at George’s Square; but this was her first crack at a video! 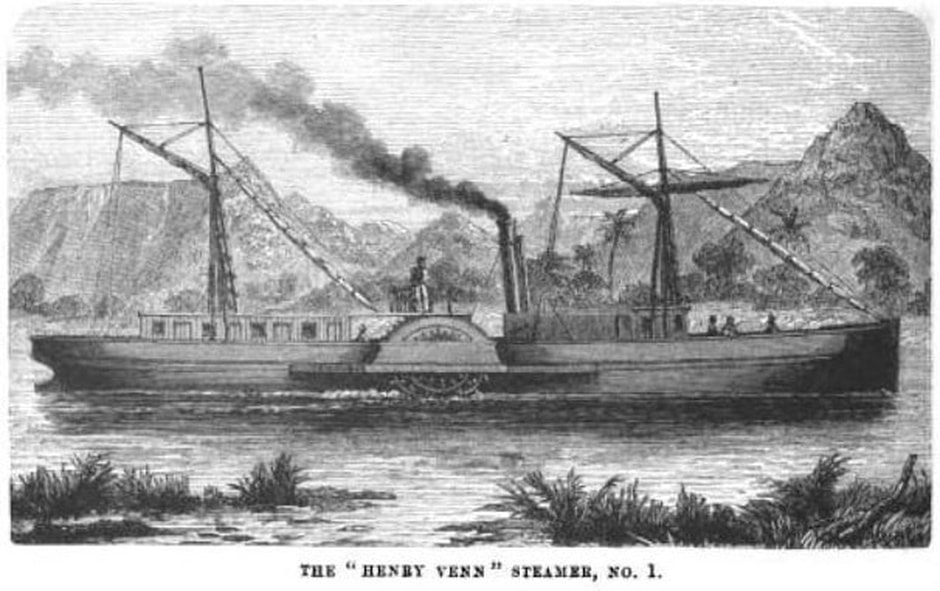 Scott Bjorklund has been a Park Ranger and Museum Technician at the Lake Superior Maritime Visitor Center in Duluth for almost 5 years. He studied history and museums in college and have fallen in love with Great Lakes shipping. Besides his work at the museum, he is also an active photographer documenting the ships that visit the Twin Ports throughout the shipping season.
The book details everything about the girls'  experiences during the war when they met the demand for labour shortages.

Across Ontario, you could see posted advertisements showing men in uniform saying, “We Can't Fight If We Don't Eat.” The government sent representatives all over the province with flyers to hand out in classrooms and high schools. They also sponsored a radio show on CBC called “Help Wanted.”

She is the co-author of a number of books, including one on Farmerettes (which is the topic she will be speaking to us on).

Apparently one of our members is quoted in the book, June Hitchcox as she was a Farmerette.

Thanks for your interest and support.
Howard Iron Works is supported by world-class talent in order to restore and present equipment just as it would have been when leaving the original factories.

Virtually you may visit the museum now.

In person visits are by appointment and open to the public during special events.

This Oakville treasure is located at 800 Westgate Road. This is north of Wyecroft, east of Third Line.

​
he film follows a young man, who has just graduated from high school, through a variety of potential careers, while also looking back at his time growing up in the County.

The film was shot in Halton, so there is a good deal of local scenery on display throughout.

The film runs about 26 minutes.

"The Road to Marylake”
Kelly Mathews

They Left Us Everything, a touching story of loss and legacies in Oakville.
Plum Johnson

In the Footsteps of the Group of Seven
Jim & Sue Waddington

Preserving your or your family’s memories
Dr. Dustin Galer
Association of Personal Historians